This year after a 2 year hiatus, REACH celebrated Lunar New year by participating in and volunteering at the Annual Dragon Parade. This year REACH set up, tear down, registration, sound/media, and held flags and banners for other businesses and organizations. Despite the pandemic there was still an amazing turn out and a diverse set of cultural performances.

This year, REACH celebrated the Year of the Rat by participating and volunteering at the 9th Annual Dragon Parade.  REACH started the parade set up and tear down, helped with registration, emceed at Big Tree Park, directed the end parade route, and helped other business or organizations to hold flag and banners. There was a great turnout and many enjoyed celebrating diversity by attending and watching cultural performances.

The 2019 Annual Dragon Parade and Festival occurred on February 17th celebrating the Year of the Pig! The Lunar New Year parade celebrated the start of the Lunar New Year, which was on February 5th. The event displayed many booths, and REACH members helped set up all the entirety of the parade, including setup, managing food, game stalls, informational booths, stage help, and more! The stage had many performances, including Lion Dance, Cultural Dancing, Cultural singing, and much more!

On February 25, 2018, the 7th Annual Dragon Parade Lunar New Year Festival was celebrated at Thornton Ave. REACH had helped out the festival and parades by helping with setup, information booth, food and drink stalls and finally tear down. During this event, REACH volunteers from different schools had helped to celebrate the Year of the Dog. As the event featured ethnic food, cultural performances, information booth and a parade, everyone had fun and REACH will be looking forward towards to the next Lunar New Year Festival.

On February 11, 2017,  the 6th Annual Dragon Parade Lunar New Year Festival occurred at Orlando Fashion Square Mall.  As always, many volunteers showed up from multiple high schools and helped with leading REACH during the parade.  REACH was able to help celebrate the Year of the Rooster and we look forward for the next parade! The event featured ethnic food, cultural performances and vendors. 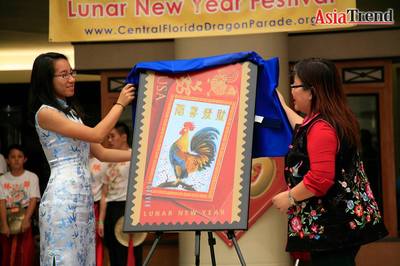 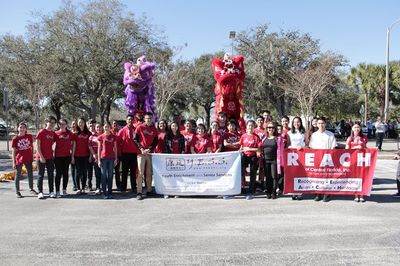 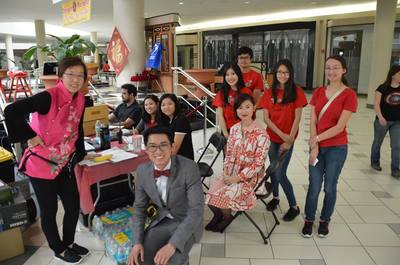 Lunar New Year is the most celebrated holiday in East Asia. On February 14th, 2016, REACH helped welcome in the Year of the Monkey by taking part in the Central Florida Dragon Parade.  REACH members also volunteered during the Lunar New Year Festival by fundraising, helping with setup and clean up, and manning the information table. REACH is so grateful to have participated in this wonderful celebration of culture .

On February 22, REACH had the opportunity to volunteer at the annual Lunar New Year Festival.  This year, both the parade and the festival were held by our sponsor, the Orlando Fashion Square Mall.  This spectacular parade was followed by a five-hour festival at the Orlando Fashion Square lobby stage, complete with cultural dances and exhibitions.  The Festival showcased yummy food, spectacular performances, and other cultural arts such as Chinese calligraphy.  REACH had a blast participating in the parade and fundraising by selling fish balls and sesame balls. For pictures, click here.

Dragon Parade Lunar New Year Festival 2012
In festive spirit, viewers could watch the parade of cultural dances, martials arts, Japanese Taiko and acrobatic performances pass from Colonial Photo & Hobby to the streets of Mills 50 District. On February 5, 2012, the Year of the Dragon was celebrated at the Dragon Parade and Lunar New Year festival. REACH volunteered in manning the booths of arts and crafts such as origami and calligraphy, kids' activities, and set-up/clean-up, while viewing a scenic parade as it streamed by in colors of mostly red.